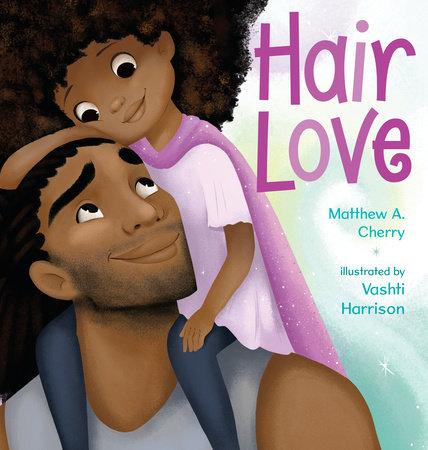 Matthew A. Cherry presents his new children's picture book, Hair Love, an ode to loving your natural hair—and a celebration of daddies and daughters everywhere. At this book launch at Word Up Community Bookshop, Matthew will read, with a drawing demonstration by New York Times–bestselling illustrator Vashti Harrison. Recommended for ages 4–8.

In Hair Love, Zuri’s hair has a mind of its own. It kinks, coils, and curls every which way. Zuri knows it’s beautiful. When Daddy steps in to style it for an extra special occasion, he has a lot to learn. But he LOVES his Zuri, and he’ll do anything to make her—and her hair—happy.

Preorder your book below. 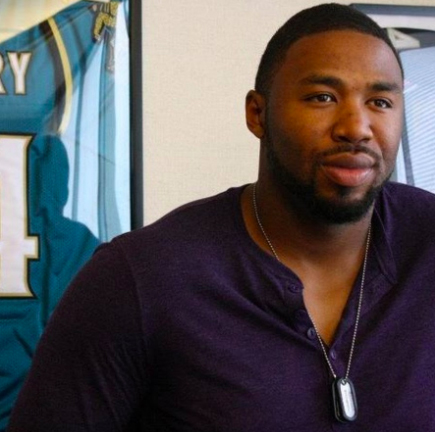 Chicago native Matthew A. Cherry is a former NFL wide receiver turned filmmaker who played for the Jacksonville Jaguars, Cincinnati Bengals, Carolina Panthers and the Baltimore Ravens. Now, he directs music videos, web series, feature films, and shorts, including "Hair Love," the animated short film on which this book is based. Matthew was named to Paste Magazine's list of Directors to Watch in 2016, and he works at Jordan Peele's production company, Monkeypaw (Us, Get Out, Twilight Zone) as a film and television executive. 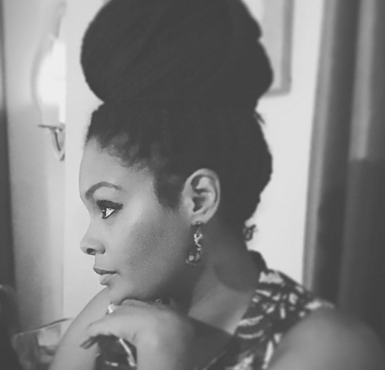