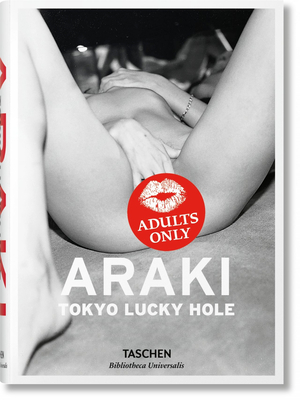 It started in 1978 with an ordinary coffee shop near Kyoto. Word spread that the waitresses wore no panties under their miniskirts. Similar establishments popped up across the country. Men waited in line outside to pay three times the usual coffee price just to be served by a panty-free young woman.

Within a few years, a new craze took hold: the no-panties "massage" parlor. Increasingly bizarre services followed, from fondling clients through holes in coffins to commuter-train fetishists. One particularly popular destination was a Tokyo club called "Lucky Hole" where clients stood on one side of a plywood partition, a hostess on the other. In between them was a hole big enough for a certain part of the male anatomy.