The Big Book of Breasts (Hardcover) 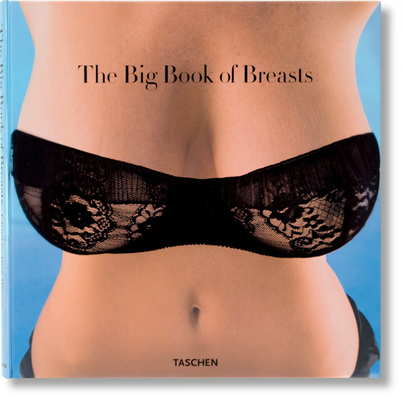 The 396 pages of this book contain the most beautiful and provocative photos ever created of these iconic women, plus nine original interviews, including the first with Tempest Storm and Uschi Digard in over a decade, and the last with Candy Barr before her untimely death in 2005. In a world where silicone is now the norm, these spectacular real women stand as testament that nature knows best.