Burn My Shadow: A Selective Memory of an X-Rated Life (Paperback) 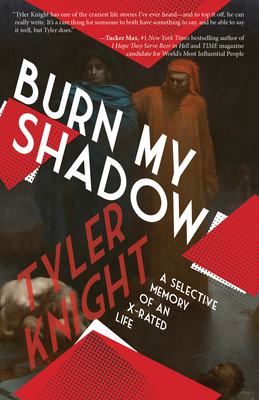