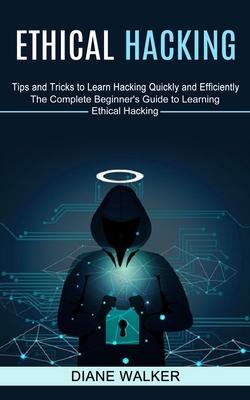 Popular computer hackers are generally in agreeance about what makes a strong contender in the hacking culture. Among these are a certain attitude, which we go in-depth on. However, we also teach the things that they say are most conducive to being an effective hacker. By the end of the book, we're certain that the reader understands the basic of important concepts such as network hacking, allowing the user to connect to any computer worldwide and exploit it from the comfort of their terminal.

Throughout these chapters you will learn

- How to become an ethical hacker

- The evil sides of criminal hacking

- Getting into a network through different means

- Frequent mistakes made with hacking and how to avoid them

It is to be used for ethical hacking and not malicious activities. If you have ever been curious about hacking and have wanted to learn the art of the hack, then you have found the right book. We live in a world where everything is interconnected. Back in the day, we relied on the government and major organizations to provide enough security for our personal data. This is no longer feasible in a world where the security agencies themselves are the major targets of malicious hackers.