The Prison and the Gallows: The Politics of Mass Incarceration in America (Cambridge Studies in Criminology) (Paperback) 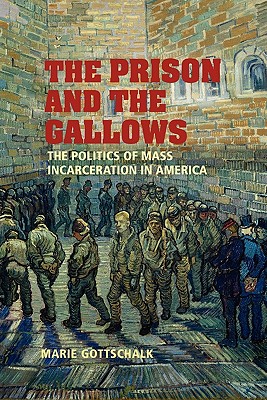 The United States has built a carceral state that is unprecedented among Western countries and in US history. Nearly one in 50 people, excluding children and the elderly, is incarcerated today, a rate unsurpassed anywhere else in the world. What are some of the main political forces that explain this unprecedented reliance on mass imprisonment? Throughout American history, crime and punishment have been central features of American political development. This 2006 book examines the development of four key movements that mediated the construction of the carceral state in important ways: the victims' movement, the women's movement, the prisoners' rights movement, and opponents of the death penalty. This book argues that punitive penal policies were forged by particular social movements and interest groups within the constraints of larger institutional structures and historical developments that distinguish the United States from other Western countries.