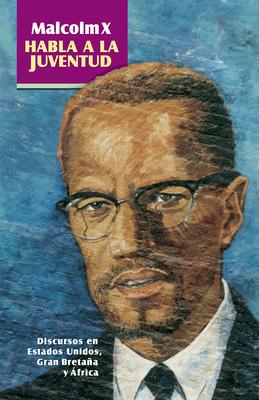 Author:
Malcolm X
About The Author:
El-Hajj Malik El-Shabazz, better known as Malcolm X, was an American Muslim minister and human rights activist who was a popular figure during the civil rights movement. He is best known for his staunch and controversial black racial advocacy, and for time spent as the vocal spokesperson of the Nation of Islam.
$15.00
Description: